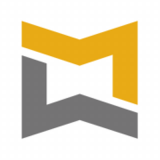 DENVER (MDWRKS) - Imagine, stuck on vacation in a tropical location when one of the most grandiose issues of all is happening to your workplace: a flood… of emails. Most employees would ignore the issue, completing their time off before coming back to deal with the aftermath. However, after a “much needed” three of seven planned days of vacation, local salesman John Huckle decided to end his Hawaiian holiday early and return home to deal with the growing tsunami of emails that have been plaguing his inbox.

In 2017, thousands of headaches, hundreds of broken laptops, and seventeen deaths were reported due to rising email overflow during the absence of the inbox owner. While many companies encourage individuals to “unplug” during their time away, most employees know that this will only attribute to additional long nights, spousal shouting, and statements from superiors such as “Oh, right, you were on vacation.”

John, a devoted salesman at Balloon Lagoon, found himself regularly sneaking out to the complimentary business hut in an attempt to perform damage-control on the issue at hand. His wife had become impatient as he regularly promised to be away for “just five minutes” and would return phone-in-hand upwards of 90 minutes later; tapping and swiping at the glowing screen for the remainder of the day as they circled the tropical location on a banana boat. After several full days locked to computer and phone, John made the bold call to come back to work to exclusively focus on the issue.

“I don’t feel like a hero,” Mr. Huckle stated as he rifled through dozens of emails the day after he had returned home. With bags under his eyes it’s apparent he had been up all night to “get back up to speed” as his boss had put it the day prior.

“I check my email every day and I still don’t know what’s going on!” said coworker Stephen Brass who also performs sales operations at Balloon Lagoon, “Most of the time I just don’t respond because I know John is on top of it.”

John steps away from the interview to take a break. He walks over to the expansive windows at ModWorks and takes a deep breath as he soaks in the Denver skyline. He places his head on the window with a “thunk” and looks 14 stories down at the tiny cars below. More notifications ring from his laptop and John trots back to his desk. He peels off a sticky note with a reminder from the front of a family portrait and sits back down.

“To be honest, Hawaii wasn’t even that much fun,” John muttered under his breath whilst deleting spam emails from local vendors trying to achieve his business. “How could I indulge in Mai Tais knowing my ties with local businesses could be broken?”

John works swiftly to staunch the flow of emails, but, while I’m watching him delete and respond to multiple electronic messages at a time, I notice that the number on his “Inbox” continues to increase. I note that next to him his phone continues to chime intermittently alongside the ever-increasing inbox total. on whether perhaps it’s his wife and children still enjoying their time in O’ahu?

“Haven’t you heard from them?” I ask.

“Sure, my wife has texted me I think, but I haven’t looked at any of those!” Mr. Huckle explains as he clicks “send” on an email chain with what looked like dozens of replies.

John only gets discouraged once. He chugs back another mouthful of medium-dark Folger’s Roast and hovers his cursor over the select-all button. “Not today….” he whispers. I then see him begin to file important messages away into their necessary folders to ensure that he’s ready for his meeting in an hour.

After becoming engrossed in the lifestyle of the everyday businessman and woman I’ve become acutely aware of the expectations set for digital dialogue. In the eyes of this reporter, no employee should be held to such high expectations during their scheduled time off. Additionally, superiors should help to thwart these electronic demons while their staff is away.  Not all heroes wear capes, but John deserves one... and maybe a vacation. 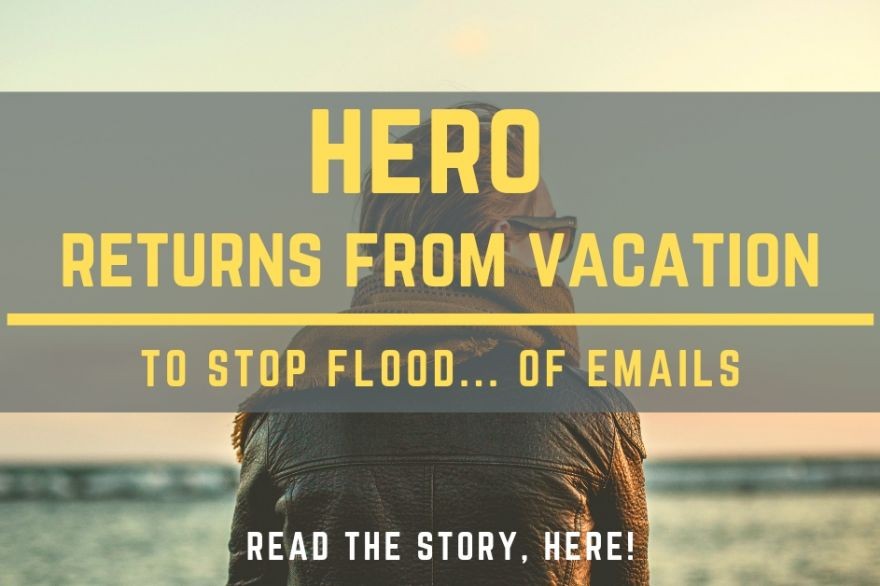 Book a time to come in and check out the space's views, current members, and your future office.